When we think of holidays, most of us have only positive thoughts. For some, the word may bring to life the warmest and sweetest childhood memories; involving guests, visits, presents and vacations. For others, there would be the anticipation of a holiday in a family circle, or a long-awaited vacation in the subtropics. We rarely have disturbing thoughts in connection with this particular word. 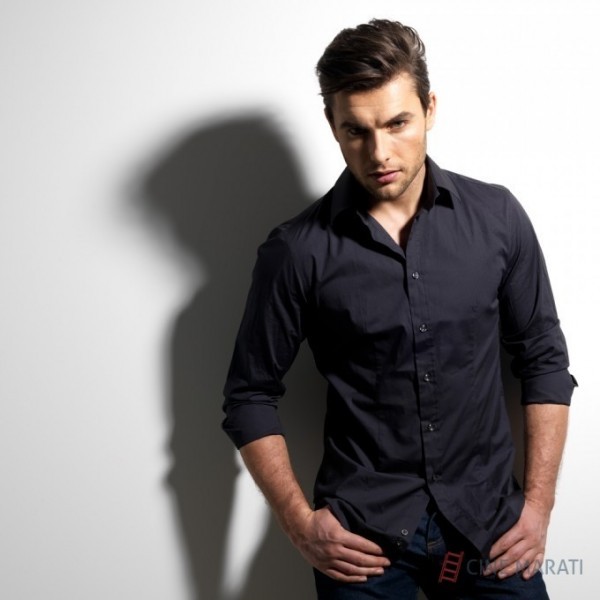 However, life goes on and sad things can happen in a festive season. There is a theory that during a holiday season, the rate of suicide increases, mostly due to substance abuse, and the idea that people of a younger age are in a risk zone. It is important to know whether this theory is true, and what can be done to prevent suicide attempts.

Recent researches show that seasonal suicide is mostly a myth. In reality, statistics indicate that suicide rates drop during the winter holidays. So how did this idea become so popular, even though it has no statistical proof? There may be several possible reasons:

Substance abuse in relation to the suicide rate

Unlike holidays, alcohol and drug abuse shows an alarmingly direct correlation with the suicide rate. Substance abuse leads to high levels of impulsivity and changes in the central nervous system that brings about mood swings. Self-awareness decreases and a person has less control over one’s actions. However, substance abuse as such is only a link on the way towards the fatal act; suicide has its own origin that must be discovered and healed. Possible reasons for substance abuse may include:

By eliminating the very root of a problem, substance abuse may be stopped or reduced, thus decreasing the risk of suicide.

Some people may be in a higher risk zone for attempting suicide than others. There are certain situations that parents and friends should be aware of in order to be able to pay more attention to their beloved ones and prevent a possible fatal act.

Once you have noticed any dangerous behavioral patterns, it is time to act. What can be done to prevent suicide? It is not easy to change the person’s suicidal moods, but it is definitely worth trying.

According to the World Health Organization, a suicide takes place somewhere in the world approximately every 40 seconds. We can all show more care and support to people around us, both on holidays and on regular workdays. A kind word said at the proper moment can help save someone’s life.

Take note of the Growth Hormone Side Effects ever recorded over...

Know About The Causes Of Hip Pain

Causes And Symptoms Of Overactive Thyroid