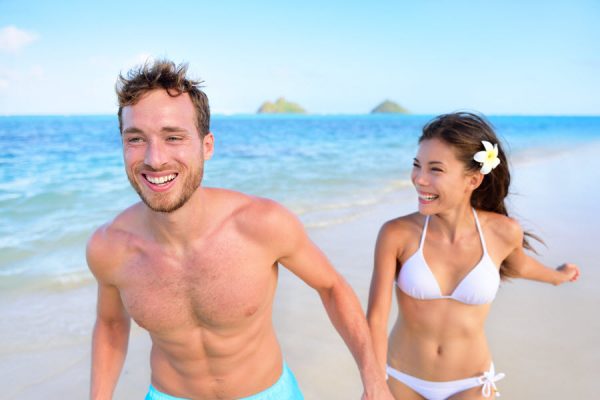 What is a hormone?

Hormones are just one type of chemical carriers that are released into the blood, they then go to bodies tissues and organs where they carry out specific functions. The body produces many forms of hormones that interact with varying features of bodily process and functions. Below are as some of the common areas in which hormones are present:

Where do hormones come from?

These organs discharge microscopic amounts of hormones in the body; it requires only a small amount of hormones to generate tremendous adjustments in the body. If hormones are secreted even by a tiny amount than what is normal and healthy the body can become diseases, the same can be said if there is a hormonal deficiency in the body.

Hormones act as communicator between tissues and organs and they regulate behavioral and physiological activities throughout the body such as, metabolism, tissue function, respiration, digestion, sleep, sensory perception, excretion, stress, growth, lactation, mood, movement, and reproduction. Hormones affect distinct cell through binding to specialized receptor proteins in the target cells, and this is what brings about the change.

Disorders associated with hormones are detected in a lab through and also by clinincal appearances and features. Lab tests are employed to analyze bodily fluids example blood, salvia,

If the body is hormone deficient, then the use of artificial hormone substitutes may be employed.  In the event of excessive hormone production, one can take prescribed medications that will alter the results of the hormone. An example of this is a person who has a thyroid gland that is underactive or hypothyroidism this may be remedied using a synthetic hormone called thyroxine this can be administered as a pill, whereas someone  suffering from an overactive thyroid, the drug Propranolol may be given so as to neutralize the effects of excessive hormone.

Hormones and behavior in women vs. men

Because women go through a monthly reproductive cycle, it can be said that this significantly contributes the psychological disorders that women are so vulnerable to, such as anxiety and depression. Before puberty, boys experience psychiatric conditions in greater numbers than girls. However once the reproductive years kick in, this changes and women become the more susceptible sex. It is believed that this change is as a result of sex hormones. Progesterone and estrogen, which increases to their highest levels during the ovulating cycle.These hormones also have anxiety-reducing effects, and a reduction in these levels of hormones may also contribute to women experiencing greater stress when compared to men. Even though, higher levels of progesterone and estrogen provide some level of protection against psychotic disorders such as schizophrenia, the monthly hormonal withdrawal cause women to be more vulnerable to mood disorders such as depression and anxiety.

Hormones are the silent controllers of personality and behavior; their fingerprint can be seen in all aspects of human existence from appetite to attraction. New parents have to deal with hormones, just as much as a new player on a team, the endocrine system is one of the most complex system that make up the human body and even though the same chemical is made by everyone the way in which we respond these hormones will vary from person to person.

The question of what is a hormone has to be answered in the context of not only what is done to the human body in terms of development but also the role in which it affects human behavior. With the ever increasing research that is present hormones play an important aspect in the over health and wellbeing of the individual.

References:
What Are Hormones, And What Do They Do? : hormone.org
What is a hormone? : ivyroses.com

How to Identify the Symptoms of Panic Attack

Top Tips on How to Regrow Hair Quick

How To Bleach Your Teeth? 5 Ways At Home Safe