Does Smoking Weed Cause Acne? – Stopping smoking it will make the skin look better and clearer. Acne is actually one of the skin infections that cause women a lot of discomforts.

There are many factors that cause acne, most of which are within the body. Acne can be caused by hormonal imbalance which is commonly known as hormonal acne. Hormones such as androgen when not well balance in the body can cause acne. 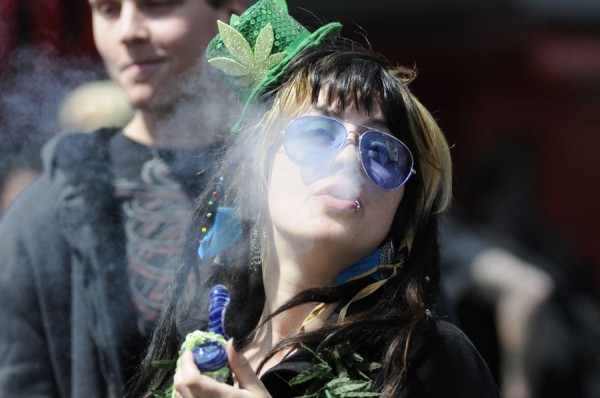 Factors such as pregnancy, menopause, puberty, and menstruation are known to cause hormonal imbalance in the body; which commonly results into hormonal acne especially in women. Apart from these internal factors or body changes that cause acne, there are also other external factors that can cause it. (Does Smoking Cause Acne: Indirect Effects Of Smoking On Acne)

There are habits that if an individual has; can result into the development of acne in the body. For instance, smoking weed influence acne infection. This leaves you deliberating, does smoking weed cause acne? The fact that weed causes acne has been in question for a long time now. 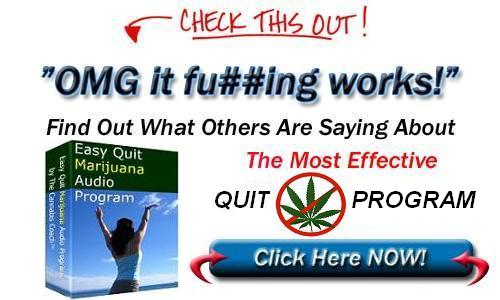 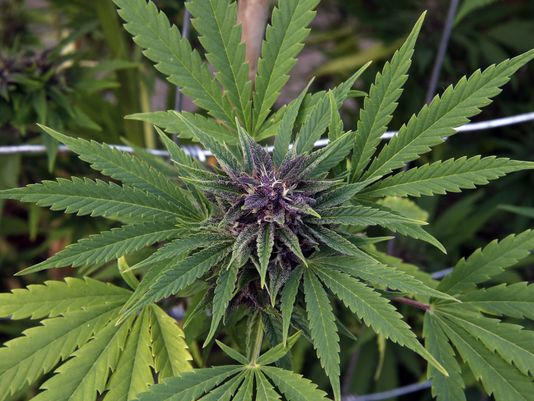 For those of you who might be wondering what weed is, you might actually be familiar with its other names. Maybe you know it as Marijuana, Mary Jane, pot, grass or any other name you like. Its scientific name is cannabis Sativa and it is actually a very addictive drug.

Read more: Marijuana Might Be Affecting Your Skin And Not In The Ways You Thought

The street name of this drug that has actually stuck around for the longest time is marijuana. And its resistance to “extinction” even after it’s been banned in many countries, is because of its use for medicinal purposes.

There have been numerous studies over the past few years on the effects of weed on the skin. This has also led to studies on whether smoking weed causes acne. Am sure you would love to know if smoking does affect your beauty as a woman.

This can work as a “motivation” for some women to quit their smoking habit. So does smoking weed cause acne? Weed has tetrahydrocannabinol (THC) which is the most potent ingredient in it. As we know it, hormonal acne is caused by hormonal imbalance.

When you smoke weed, it actually increases your testosterone levels. This will cause the excess production of sebum oil by the skin, which will result into acne breakout because of the jammed hair follicles. Anything that blocks your hair follicle will expose you to acne infection, for example, rubbing the skin with high friction which cause the dead skin to block hair follicles.

The effect of marijuana on your skin, like acne, apart from being caused by hormonal imbalance, can also be caused by the smoke from the weed itself coming into contact with your skin.

This is because when the smoke comes in contact with your skin it slows down the production of collagen by your skin, and this will eventually cause acne. This will give you an older look and also leave you with scars; because it deprives you of the skin healing process.

[Recommend to read this: How To Detox From Weed?]

So does smoking weed give you acne?, This is actually a very tricky question. With some facts pointing to it causing acne; like the fact that it causes complete disorientation, which leads to stress. Stress is known to be one of the main factors that cause acne.

So the answer to this question “Does Smoking Weed Cause Acne?” might actually be very ambiguous, although more facts point to it causing acne. 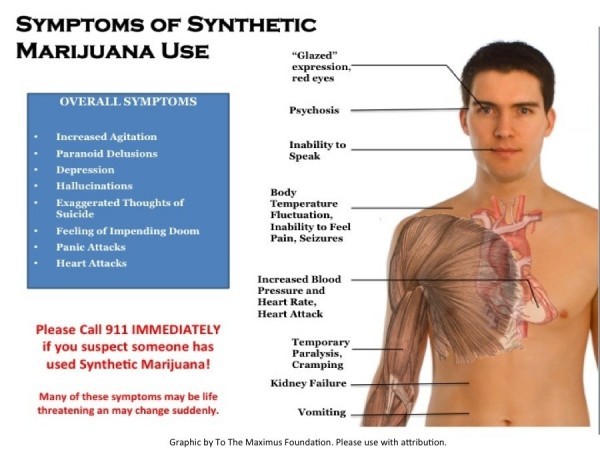 All about Premature Facial Wrinkles Every Girl Should Know

Home Remedies To Reduce The Size Of Skin Pores

Understanding Wrinkling in The Neck Region and Why Does it Occurs?

Low hormone birth control all that you need to know

Yogurt for Yeast Infection Is One of the Effective Remedies