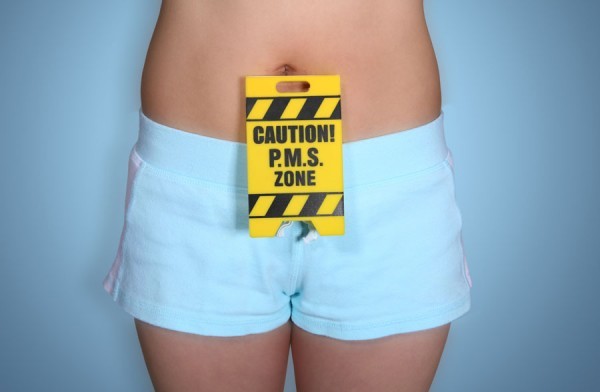 Most women use factors like body temperature, tracking the ovulation period and examining cervical fluid to get to know when they ovulate.

One thing that is universal to all women is that during ovulation the chances of a getting pregnant is highest. There are many methods and tools a woman can use to understand when she ovulates and also get to know the date when she should expect it.

There are numerous myths that have been put across concerning ovulation that have confused a lot of women. Women don’t ovulate at the same time; the dates differ from one woman to the other. If the dates coincide then it is just pure concurrence and nothing more. Women should not base the occurrence of their monthly cycle on other women. The best thing to do is to work out their date using the methods or tools that are readily available.

What Are The Signs Of Ovulation?

There are signs to look out for that will indicate a woman that is ovulating. Some of these signs are known by men while women themselves only know others.The most common are, change in cervical fluid and abdominal distending. During ovulation women also experience and increase in sex drive, the breast becomes tender, increased level of LH (luteinizing hormone) and abdominal pain.

Ovulation is quite complicated, and there are factors that a woman should keep in mind so that she is fully aware of what is going on in her body. As we know it, ovulation is the when an egg is released from the ovary, and this is usually when a woman is most fertile in her cycle. The complexity comes in when a woman ovulates without having her period. This is usually frustrating for a woman who is trying to conceive. There are also women who experience irregular cycles.

The Key Facts Of Ovulation

Most men ask themselves this question of, when do women ovulate? The funny thing is that research shows very few always remember the answer to it. Women ovulate when an egg is released from the ovary for fertilization. The egg has a lifespan of 24 hours after which if there is no fertilization the woman goes on her period. Ovulation normally involves the release of one egg, and if there is a double release of eggs the woman might end up having twins. During ovulation, it is normal for a woman to feel some abdominal pain which is usually the aching of the ovaries. 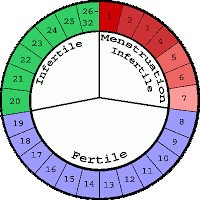 Photo by PraveenbenK @@ When Do Women Ovulate

A woman can track ovulation by counting the days between the first day of her menstrual period and until the beginning of her next period. Most women have reported to ovulate between the 11th and 21st day of their projected period.

With this factor in mind, you can understand ovulation and the signs that accompany it. Some of the sign might not be clear to most people except the woman herself. For couples, it is always important to share what you are going through.

[Maybe You Should Read This : Ovarian Cyst Miracle — What A Miracle?]

Ovulation Questions: How Long Does The Ovulation Last?

Learning About The Symptoms Of Low Thyroid

How To Whiten Teeth Fast? Everybody Wants To Know

Have you heard about HGH Human Growth Hormone?