Learn to know about Bioidentical Hormone Replacement Therapy, find the answer in this article:

What Is Bioidentical Hormone Replacement Therapy? – Many health care providers and experts still find that there is resistance in women's attitude with regards to hormone therapy, that is after the wake of what is coined the Women’s Health Initiative (WHI) this was a combination trial of progestin and estrogen marketed as Prempro, which was used to help prevent the ills that generally accompanies women later on in life. 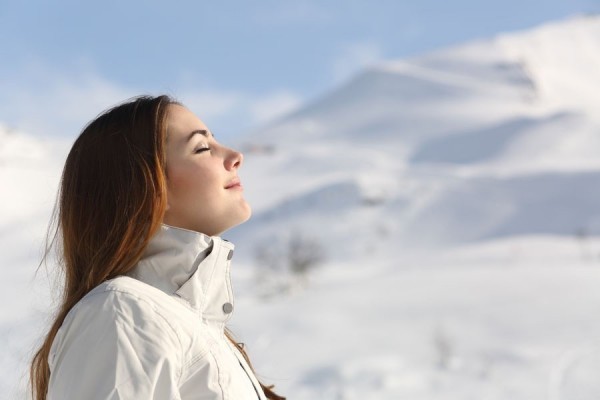 The trials of this new drug were suspended in 2002 as research showed that women who used these hormones had a greater risk of breast cancer, stroke, heart disease, and blood clots. Even though, the added risk was minimal many clinicians and women decided to stop using the hormone therapy.

Hormone therapy is still one of the best lines of defense in treating menopausal symptoms. However, it is still a hard sell. A common concern for health care providers is that many women are turning to other alternatives that they deem safe which may not be.

Even before the results from WHI were in, many women were searching for alternatives to help with, symptoms of hot flashes, vaginal dryness, night sweats. The side effects of hormonal therapy were not easily tolerated such as vaginal bleeding and tenderness in the breast.

Looking For A Natural Alternative

Many women have the assumption that natural hormones are much safer. However, the term natural is open to different interpretations.

Products that derive their principal ingredient from plants and animals or a mineral source are technically natural. It does not matter if the substance is in capsule form or sold as an over the counter product, or extracted in a lab and made into prescription pharmaceutical products. An example of this is seen as in soy supplements that women use to alleviate menopausal symptoms. It is also used in addition to yams to make the FDA-approved estrogen hormone product Estrace.

When compared to Estrace, soy supplements are not regulated, and there has been no widespread human testing, so there is no reliable evidence to prove their safety. There is research now showing that there are particular soy components that may stimulate the growth of breast tumors, so the fact that it is natural does not mean that is safe.

What Are Bioidentical Hormones?

With the growing interest in a natural approach to the use of hormone therapy, there is a greater focus in bio-identical hormones. These hormones have an identical molecular structure when compared to hormones that the human body produces. They do not exist in this form in nature however they are synthesized from chemicals in plants, soy, yams. Bioidentical estrogen has 17 beta-estradiol, and estriol and estrone. Estradiol is the estrogen that decreases when a woman starts to experience menopause.

In essence, the body is not able to distinguish between bio-identical hormones and the ones that are manufactured by the ovaries. On a blood test, the total estradiol both the bioidentical form and the one that your body produces is measurable. Premarin, on the other hand, is metabolized into different types of estrogen which cannot be measured in standard lab tests.

Those who support bioidentical hormones list one advantage of bioidentical estrogen over than of Premarin, is that a woman's estrogen levels can be monitored with more exactness that allows treatment to be individualized. Skeptics counter that does not matter because no one is sure as to what hormone levels are necessary for optimum relief of menopause symptoms.

Where Do I Get Bioidentical Hormones?

Micronized progesterone and bioidentical estrogen are manufactured into a broad section of products. These are commercially available as bio-identical estradiol and come in creams, pills, patch, and vaginal preparations. They all help with managing the symptoms associated with menopause.

The risk that is associated with bioidentical hormone replacement therapy products is based on the way it is made. For this reason it is important that one works in unison with their doctor to decide which bio-identical hormone is most suitable for you if you have symptoms that worry you, talk to your physician and other specials on menopausal health.

How To Balance Hormone In A Very Natural Way?

Know Hormone Imbalance In Women Over 40

What Are Hormones? – Let’s Know About Them

Be Mindful of the Heart Attack Symptoms in Women

Why You Need To Start Using Moroccan Oil Hair Products