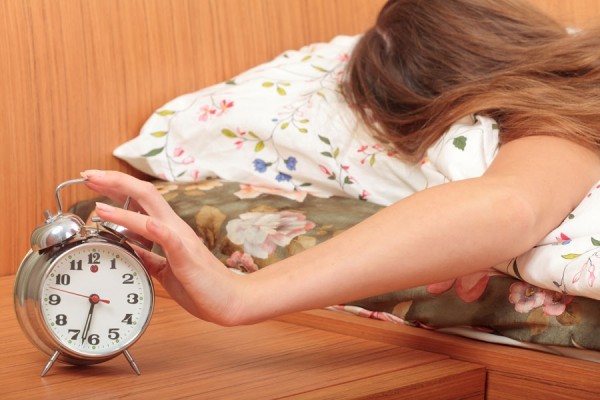 Why Do I Sleep So Much? Can Too Much Sleeping Lead To Body Complications?

In everything, we do should be moderate why do I sleep so much not be a question to be thought of. But the question comes can you have too much of something good? Yes, oversleeping has been linked with some medical complications such as heart disease, diabetes and the increased risk of death. Depression and low socioeconomic are some for the causes of oversleeping. The example is lower class my lack resources for medical cure hence spend most of the time sleeping, in turn oversleeping may lead to heart diseases.

How Much Sleep Is Oversleeping?

The number of hours you spend in sleeping depends on many factors age is one of them. Hence the amount of sleep varies in your lifetime. The activity level, lifestyle, and general health determine the number of hours you sleep. It is recommended that adults should sleep between seven to nine hours per night. Illness and stress may lead to an increased need for sleep. 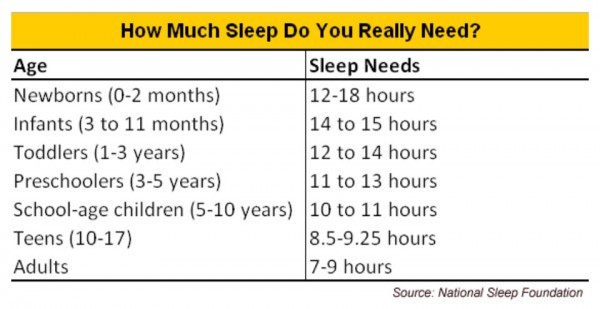 Why Do Women Sleep Too Much?

The body of women varies from time to time hence affecting the sleeping patterns. For instance, while menstruation women spend a lot of time sleeping this is because during this time the body becomes weak and triggers the need for sleep. Let us not forget the pregnancy period, women find themselves prone to sleepiness the reason being their body weight increase especially when they are at the seventh month. This menace is mostly caused by reduced energy in a woman’s body leading to the increased need for sleep.

The obstruction sleep apnea is a disorder that causes variances in the sleeping cycles. This disorder makes breathing to stop a bit during sleep which leads to increased sleep. Not all women oversleep because of pregnancy or sleep disorder; there are other possible causes of too much sleeping.

Certain substances such as medication, alcohol, marijuana can cause oversleeping. Why other people oversleep is because they want to. You may have asked yourself “why do I sleep so much” The answers for your question are right here for you.

Sleep: Is Too Much As Bad As Too Little? Published on Apr 25, 2014 (youtube.com)
An educational video presentation was outlining some of the physiological and psychological dangers associated with too little sleep and the association between physiological outcomes and too much sleep. Francesco Cappuccio of Warwick Medical School describes some of his research and puts forward advice to improve sleep practices. Produced by students of the Sleep and Health module at the University of Warwick.

Effects Of Too Much Sleep

Spending most of your time in bed is not a good idea more especially to those women who like sleeping without any right attached reason. The side effects of too much sleep are many and you need to take care not to fall a victim of these oversleeping disorders. Some of the complications include;

“Why do I sleep so much” make it a dead thinking in your mind and start observing right sleeping patterns. Sleeping for the right time and hours can increase the number of years you live. Sleeping for eight hours will make your body healthy and 80% disease free.

A Careful look Into Insomnia, an All Too Common Killer

Causes and Relief Of Hip Pain While Sleeping

Sleep Shirts for Ladies – How to Find Out the Best One?

Know About The Supplements To Lower Blood Pressure

Watch Out Your Diet List, Include the Acid Reflux Foods to...

Type Of Foods That Cause Acne

Take note of the Growth Hormone Side Effects ever recorded over...