There are usually three main groups cancer of the blood. They are: Leukemia, Lymphoma and Myeloma. Blood Cancer usually affects the production and function of the blood cells. Most of the blood cancers normally start in the bone marrow which is the place where blood is usually produced. Bone Marrow usually contains stem cells that mature and then develop into 3 types of blood cells. The blood cells are the red blood cells, the white blood cells and the platelets. 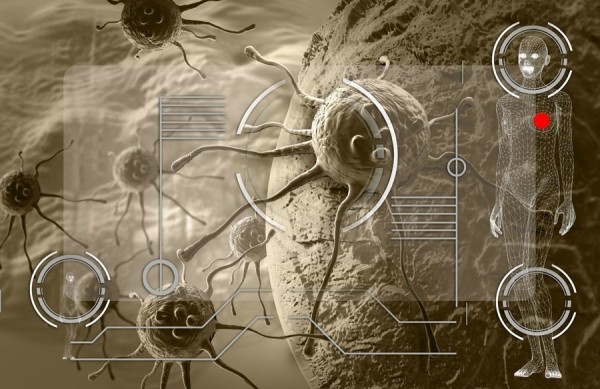 This type of blood cancer usually affects the lymphatic system that is used for removing fluids that are excess in the body and it also produces the immune cells. Lymphocytes are typed of white blood cells that normally fight infections. Lymphocytes that are abnormal usually become lymphoma cells that usually multiply and then collect in the lymph nodes and also in other tissues. With time, these cells that are cancerous usually impair a person’s immune system.

This is the cancer of the cells of plasma. Plasma cells are said to be white blood cells that are used to produce antibodies that fight disease and any infection. Cells of myeloma usually prevent normal production of antibodies which leaves you’re the immune of the body as weakened and hence susceptible to infections.

Blood cancer is said to be an umbrella term for malignancies of blood, bone marrow or even lymph nodes that normally affect production of normal blood cell and also their function. As the cells proliferate, they normally cause life threatening damage both to the immune and the circulatory system. Just like the cells of the blood, cells of leukemia normally travel through the body.

Just like any other cancer that people are diagnosed to have, cancer of the blood has its own signs and symptoms that can make a person suspect that he or she has blood cancer. Symptoms of blood cancer depend on the number of blood cells that collect in the body.

In case the brain has been affected, they might suffer from headaches, vomiting, seizures, loss of muscle control, confusion, etc. leukemia type of blood cancer can also affects other parts of the body like the digestive tract, heart, testes lungs or the kidneys. Below are symptoms that are common for acute or chronic leukemia:

Mostly, the above symptoms are not because of cancer but maybe because of another health problem or any other infection.

In summary cancer of the blood can make a person who is infected to be frequently infected because the white blood cells that fight infections are infected.

What Is Yoga For Back Pain? And Benefits For Women

Are Stretch Mark Removal & Cellulite Cream One And The Same?

Root Factors In How Many Calories In Vodka Considered