Bladder cancer has been considered for a very long time as a disease for older men. Even though this type of cancer is very prevalent in men, studies have been done and they have shown that women are the ones that are more likely to be in a position of presenting more advanced tumors and even have a worse prognosis than the men who have the disease. 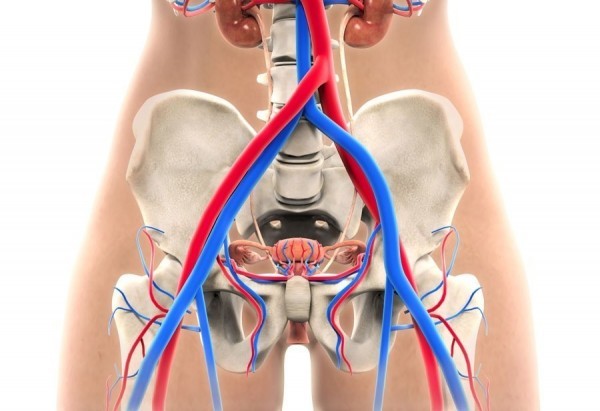 This is also proven by the fact that women who are suffering from this type of cancer usually show advancement in all the stages of bladder cancer that in men. Besides, the number of women that has been diagnosed to have bladder cancer has been increasing.

It is very important that women do understand their risk when they suffer from bladder cancer, and they should also be aware of what to ask their doctors about their risk. In most cases, bladder cancer has been said to be treatable though prompt diagnosis is said to be critical; hence, awareness is the key for tour bladder cancer.

Below are some facts about how women and bladder cancer are related:

In many cases, there are usually delays in the diagnosing of bladder cancer in women. To start with, many women usually ignore symptoms that are most basic. An example of such a symptom that women ignore is when they see blood in their urine. They tend to associate this symptom with menstruation or menopause, and hence they end up delaying to report their problem to their doctor.

In case a woman goes and report the problem to a doctor, the doctor might initially misdiagnose blood in the urine as one of the symptoms of post-menopausal bleeding, a urinary tract infection or even they can say it is a symptom of simple cystitis. Due to such conditions, cancer of the bladder diagnosis can be overlooked for long that is a year or more years. This makes women not to be treated for their bladder cancer early.

Women Need To Know The Following?

What A Woman Can Do?

Blood in the urine is the most common sign of bladder cancer I women; though the urine can seem to be dark brown or even orange. If you are a woman and you are aware of signs and symptoms of bladder cancer in women, you can be treated and then be a survivor of it like some other women. In case you are caught to have bladder cancer at an earlier stage, you can manage it.

In conclusion, many women that is tens of thousands who had bladder cancer are survivors and they are currently living. Knowing symptoms of bladder cancer in women is very essential for your health and life.

Things You Should Know About The Cancer Of The Blood

What Are Hormones? – Let’s Know About Them

How To Get Rid Of Calluses? And Know Symptoms

Effective Ways on How to Reduce Breast Size